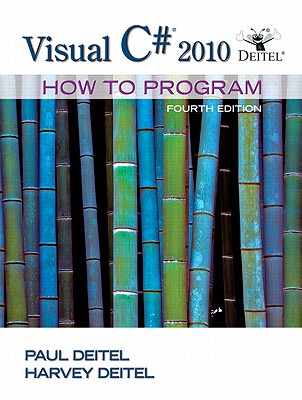 Dr. Harvey M. Deitel, Chairman and Chief Strategy Officer of Deitel & Associates, Inc., has 45 years of academic and industry experience in the computer field. Dr. Deitel earned B.S. and M.S. degrees from MIT and a Ph.D. from Boston University. He has 20 years of college teaching experience, including earning tenure and serving as the Chairman of the Computer Science Department at Boston College before founding Deitel & Associates, Inc., with his son, Paul J. Deitel. He and Paul are the co-authors of several dozen books and multimedia packages and they are writing many more. With translations published in Japanese, German, Russian, Spanish, Traditional Chinese, Simplified Chinese, Korean, French, Polish, Italian, Portuguese, Greek, Urdu and Turkish, the Deitels' texts have earned international recognition. Dr. Deitel has delivered hundreds of professional seminars to major corporations, academic institutions, government organizations and the military.