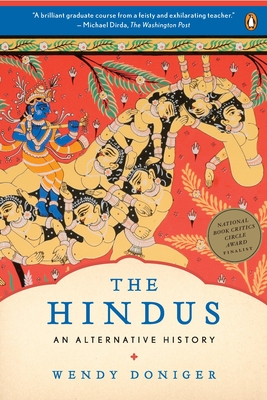 An engrossing and definitive narrative account of history and myth, The Hindus offers a new way of understanding one of the world's oldest major religions. Hinduism does not lend itself easily to a strictly chronological account. Many of its central texts cannot be reliably dated within a century; its central tenets arise at particular moments in Indian history and often differ according to gender or caste; and the differences between groups of Hindus far outnumber the commonalities. Yet the greatness of Hinduism lies precisely in many of these idiosyncratic qualities that continues to inspire debate today. This groundbreaking work elucidates the relationship between recorded history and imaginary worlds, the inner life and the social history of Hindus.

Wendy Doniger is the Mircea Eliade Distinguished Service Professor of the History of Religions in the Divinity School at the University of Chicago, where she is also a professor of South Asian languages and civilizations. Her translations for Penguin Classics include The Rig Veda, The Laws of Manu, and Hindu Myths. 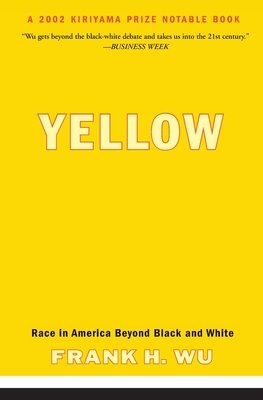 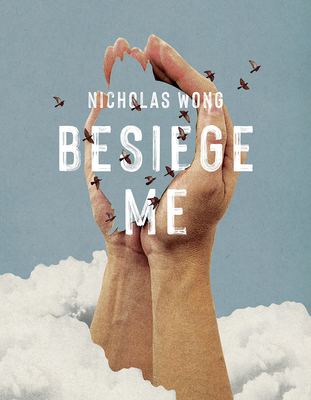 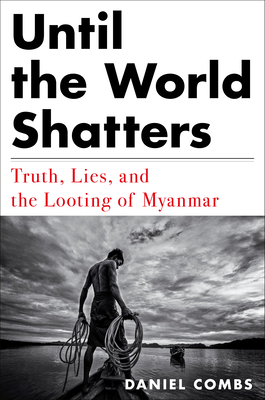 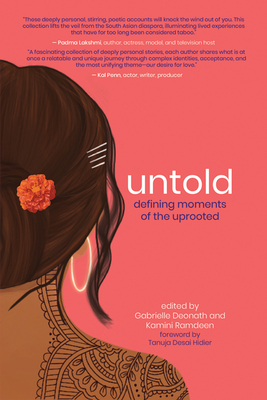 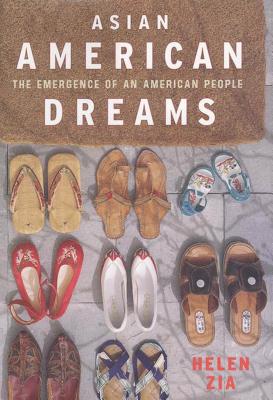 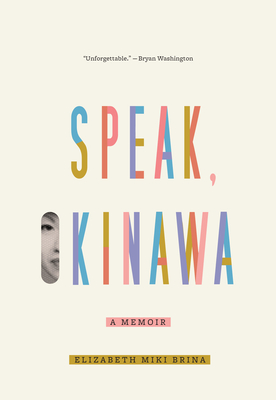