The Divorce Party: A Novel 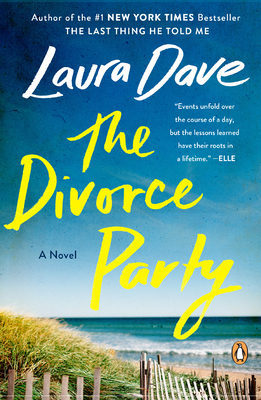 The Divorce Party: A Novel

"Sizzle Factor: SPF 50. A secret marriage, lies about affairs . . . even sex on the day of the divorce party" (USA Today) a novel by the author of the #1 New York Times Bestseller and Reese's Book Club Pick, The Last Thing He Told Me

Set in Hamptons high society, The Divorce Party features two women-one newly engaged and one at the end of her marriage-trying to answer the same question: when should you fight to save a relationship, and when should you let go? An insightful and funny multi-generational story, this deeply moving novel is sure to touch anyone whose heart has weathered an unexpected storm.