Three Eyes for the Journey: African Dimensions of the Jamaican Religious Experience 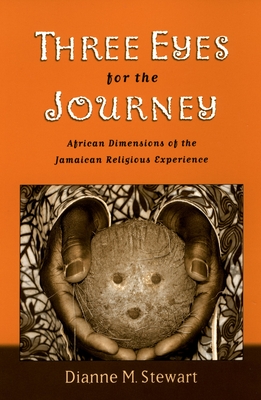 Three Eyes for the Journey: African Dimensions of the Jamaican Religious Experience

Studies of African-derived religious traditions have generally focused on their retention of African elements. This emphasis, says Dianne Stewart, slights the ways in which communities in the African diaspora have created and formed religious meaning. In this fieldwork-based study Stewart shows that African people have been agents of their own religious, ritual, and theological formation.