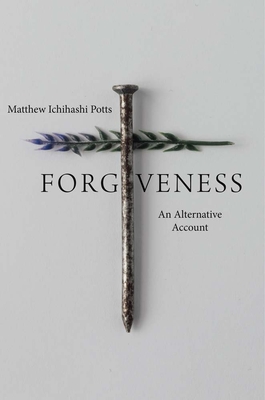 By  Matthew Ichihashi Potts
$ 30.00
Pre-Order (Not Yet Published)

In this sensitive and probing book, Matthew Ichihashi Potts explores the complex moral terrain of forgiveness, which he claims has too often served as a salve to the conscience of power rather than as an instrument of healing or justice. Though forgiveness is often linked with reconciliation or the abatement of anger, Potts resists these associations, asserting instead that forgiveness is simply the refusal of retaliatory violence through practices of penitence and grief. It is an act of mourning irrevocable wrong, of refusing the false promises of violent redemption, and of living in and with the losses we cannot recover.

Drawing on novels by Kazuo Ishiguro, Marilynne Robinson, Louise Erdrich, and Toni Morrison, and on texts from the early Christian to the postmodern era, Potts diagnoses the real dangers of forgiveness yet insists upon its enduring promise. Sensitive to the twenty-first-century realities of economic inequality, colonial devastation, and racial strife, and considering the role of forgiveness in the New Testament, the Christian tradition, philosophy, and contemporary literature, this book heralds the arrival of a new and creative theological voice.

Matthew Ichihashi Potts is the Plummer Professor of Christian Morals at Harvard Divinity School and the Pusey Minister in the Memorial Church at Harvard University. He lives with his family in Cambridge, MA.