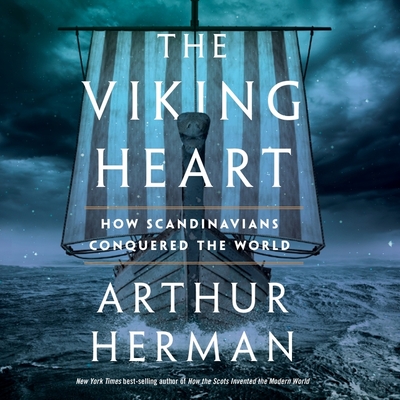 “An absorbing and humane account . . . Mr. Herman is at pains to remind us that the Viking world was never just a stage for mayhem. It was, he says, ‘about daring to reach for more than the universe had gifted you, no matter the odds and the obstacles.’ In short: We might all take our own life’s cue from the Viking heart.”—The Wall Street Journal