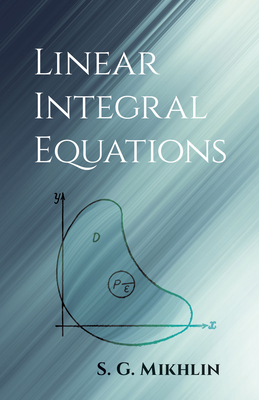 Solomon Grigorevich Mikhlin (1908-90) was a Soviet mathematician working in the fields of linear elasticity, singular integrals, and numerical analysis. He obtained his degree in 1929 from the Department of Mathematics and Mechanics, Leningrad State University. A year later he began his teaching career and moved to the Seismological Institute of the USSR Academy of Sciences. In 1933 he earned his doctorate in mathematics and physics and obtained the rank of Professor in 1937. From 1964-86 he headed the Laboratory of Numerical Methods at the Research Institute of Mathematics and Mechanics, Leningrad State University. Thereafter he was a Senior Researcher at the laboratory. As a Jewish mathematician in the Soviet state apparatus, where anti-Semitism was common, Mikhlin avoided explicit difficulties but was prevented from traveling outside the country.