The Aztecs (Ancient Peoples and Places) 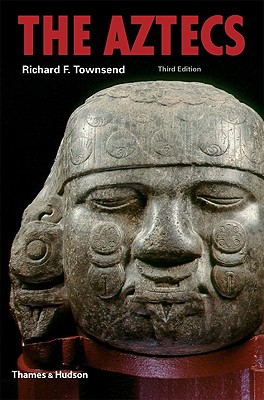 The Aztecs (Ancient Peoples and Places)

Within a hundred years, the Aztecs established the largest empire in Mesoamerican history, and at Tenochtitlan built a vast, shimmering city in a lake, a Venice of the New World. The book ends with a dramatic narrative of the Spanish conquest, as seen from the Aztec viewpoint.

Richard F. Townsend, a noted expert on pre-Columbian culture, is Curator of the Department of Africa, Oceania, and the Americas at the Art Institute of Chicago. He has conducted extensive research at Aztec sites.