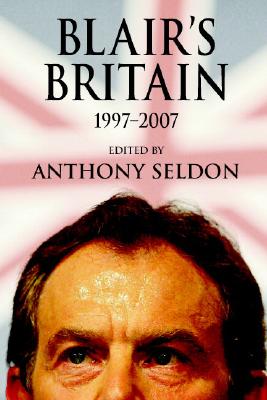 Tony Blair has dominated British political life for more than a decade. Like Margaret Thatcher before him, he has changed the terms of political debate and provoked as much condemnation as admiration. At the end of his era in power, this book presents a wide-ranging overview of the achievements and failures of the Blair governments. Bringing together Britain's most eminent academics and commentators on British politics and society, it examines the effect of the Prime Minister and his administration on the machinery of government, economic and social policy and foreign relations. Combining serious scholarship with clarity and accessibility, this book represents the authoritative verdict on the impact of the Blair years on British politics and society.