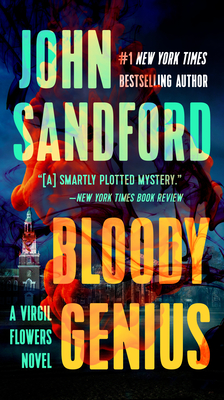 Virgil Flowers will have to watch his back--and his mouth--as he investigates a college culture war turned deadly in another one of Sandford's "madly entertaining Virgil Flowers mysteries" (The New York Times Book Review).