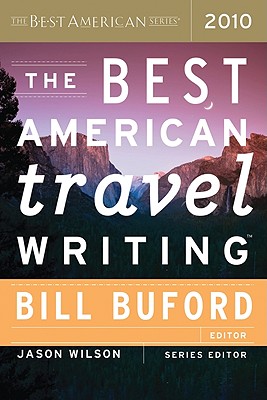 BILL BUFORD is an author and a staff writer for The New Yorker, as well as the founding editor of Granta, which he edited for sixteen years. His books include Among the Thugs and Heat: An Amateur’s Adventures as Kitchen Slave, Line Cook, Pasta-Maker, and Apprentice to a Dante-Quoting Butcher in Tuscany.