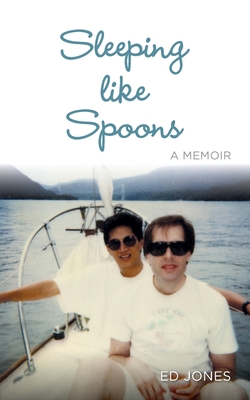 A memoir about a gay couple in New York City during the 1980s and 1990s, which narrates their meeting in January, 1981, and follows all of their shared life experiences which abruptly end on March 5, 2002. Ed, in his early 30s, has recently moved to New York City from Dallas, Texas, in order to start a new career in the museum field. On a whim, he goes to a gay bar and meets Jose, also in his early 30s, who has recently immigrated to the U.S. from the Philippines in order to pursue his career as a medical doctor. Their unique partnership survives all of the challenges that any couple would face. And despite being gay, their strong bond serves as a model for many other couples, both gay and straight. Jose's sudden demise threatens the survival of Ed, but he is sustained by a network of family and friends who provide a strong support structure over the many years to come. During their 21 years together, Jose occasionally suggested to Ed that he should write about their lives together.