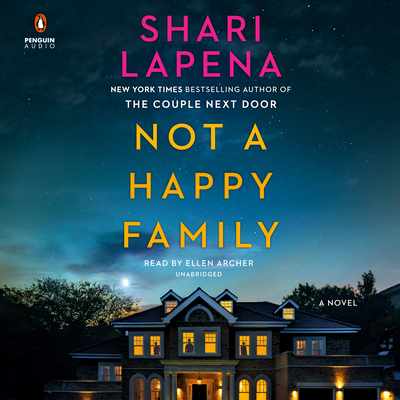 By  Shari Lapena , Read by  Ellen Archer
CD-Audio
$ 40.00
Out of Stock In Store (Available to Order)

Shari Lapena is the internationally bestselling author of the thrillers The Couple Next Door, A Stranger in the House, An Unwanted Guest, Someone We Know, The End of Her, and Not a Happy Family, which have all been New York Times and The Sunday Times (London) bestsellers. Her books have been sold in thirty-eight territories around the world. She lives in Toronto.