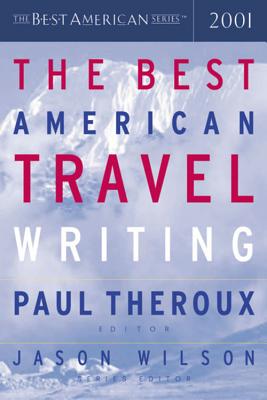 Editor  Jason Wilson , Consultant editor  Paul Theroux
Paperback
$ 24.95
Out of Stock In Store (Click to Order)
Already a best-selling addition to the series, this year’s Best American Travel Writing is a far-flung collection chosen by travel writer extraordinaire Paul Theroux, who has selected pieces about “the spell in the wilderness, the letter home from foreign parts, the dangerous adventure, the sentimental journey, the exposé, the shocking revelation, the eyewitness report, the ordeal, the quest . . . Travel is an attitude, a state of mind.” Theroux’s most recent novel is Hotel Honolulu.

PAUL THEROUX is the author of many highly acclaimed books. His novels include The Lower River and The Mosquito Coast, and his renowned travel books include Ghost Train to the Eastern Star and Dark Star Safari. He lives in Hawaii and on Cape Cod.