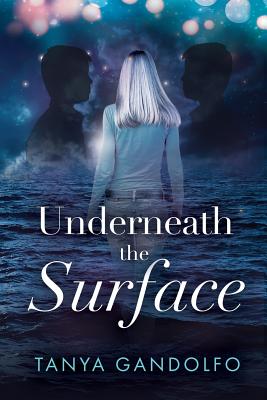 If your fate was predetermined, would you still try to change it?

Dylan, now seventeen-years-old, has attended Albanrouke Academy since her parents dropped her off as a scared little six-year-old girl. Although reluctant to leave her twin brothers and the only life she knew, she always obeyed the academy's hierarchy and their rigid rules. Dylan was taught to dutifully obey authority and to absorb all information taught to her without questioning it.

But one day she forgets to take her mandatory medication, and she sees the safe routine of life inside the academy unravel. Everything around her begins to appear unnatural. Classmates, teachers, and friends are all exhibiting strange behaviours that she can't explain. It scares her.

Suddenly, a small number of people approach Dylan in order to recruit her into their group. They offer promises of safety, finding out the secrets of the school and ultimately revealing the truth of the world. But Dylan rejects them. Still in denial and free of the mysterious medication that dulled her natural curiosity and independence, she needs to see proof of their claims for herself - to explore the world herself before trusting these strangers.

Now in control of herself, Dylan struggles to overcome time and fate in order to save her younger brothers and herself before it's too late. But she discovers that some things are better left alone.