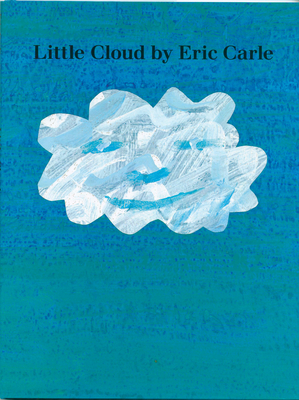 The clouds drift across the bright blue sky--all except one. Little Cloud trails behind. He is busy changing shapes to become a fluffy sheep, a zooming airplane, and even a clown with a funny hat. Eric Carle's trademark collages will make every reader want to run outside and discover their very own little cloud.