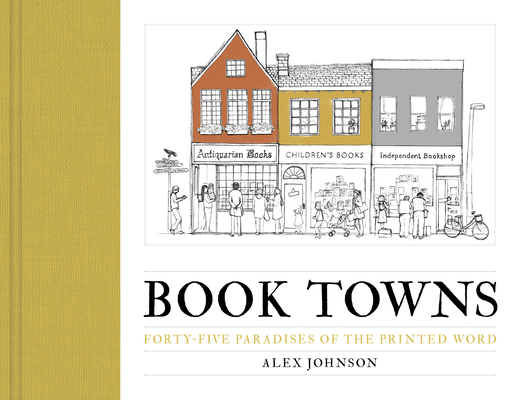 By  Alex Johnson
Also available bargain edition
$ 22.99
Out of Stock In Store (Click to Order)

The so-called “Book Towns” of the world are dedicated havens of literature, and the ultimate dream of book lovers everywhere. Book Towns takes readers on a richly illustrated tour of the 40 semi-officially recognized literary towns around the world and outlines the history and development of each community, and offers practical travel advice.

Many Book Towns have emerged in areas of marked attraction, such as Ureña in Spain or Fjaerland in Norway, where bookshops have been set up in buildings including former ferry waiting rooms and banks. While the UK has the best-known examples at Hay, Wigtown and Sedbergh, the book has a broad international appeal, featuring locations such as Jimbochu in Japan, College Street in Calcutta, and major unofficial “book cities” such as Buenos Aires.

Alex Johnson is a journalist, blogger and the author of A Book of Book Lists, Improbable Libraries, Bookshelf, and Shedworking: The Alternative Workplace Revolution. He runs the web sites Shedworking at www.shedworking.co.uk and Bookshelf at www.onthebookshelf.co.uk. Alex lives in St Albans, London with his wife, three children, and plenty of books from all over the world. 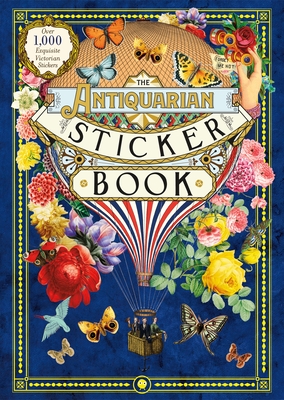 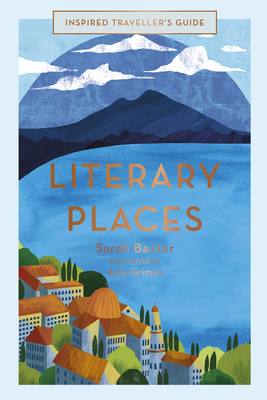 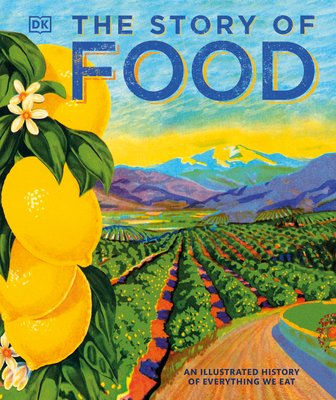 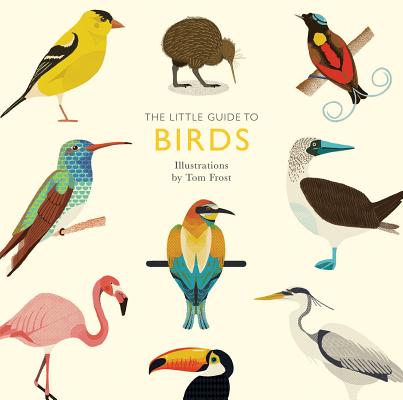 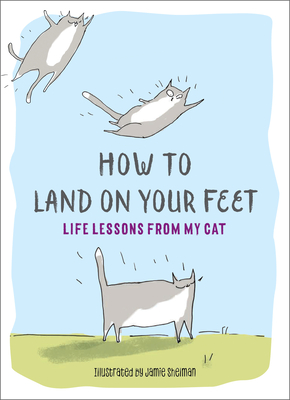 How to Land on Your Feet (Bargain Edition) 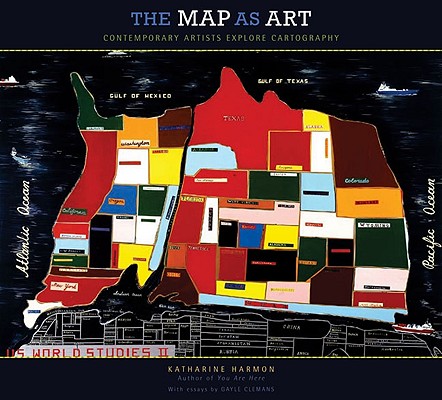 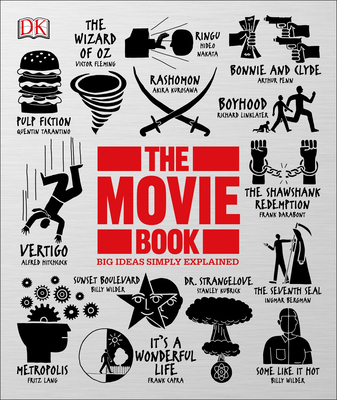 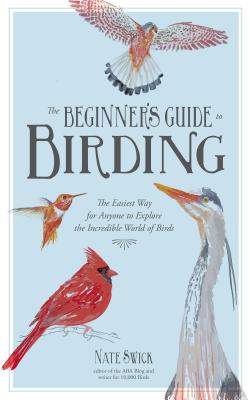 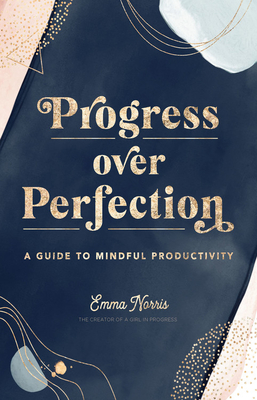 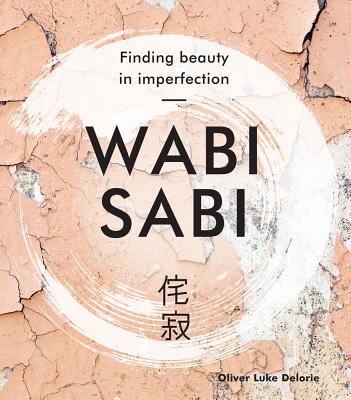 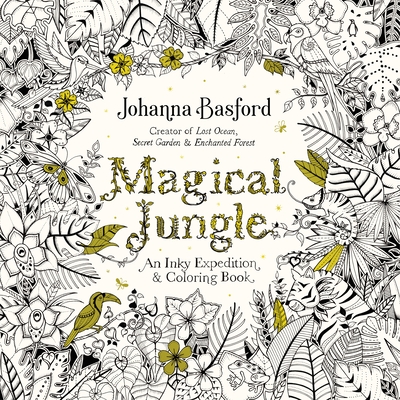 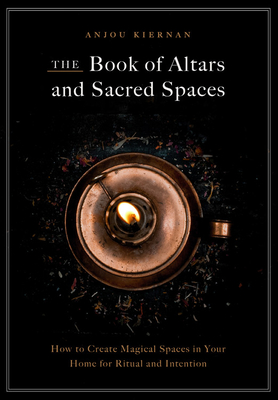 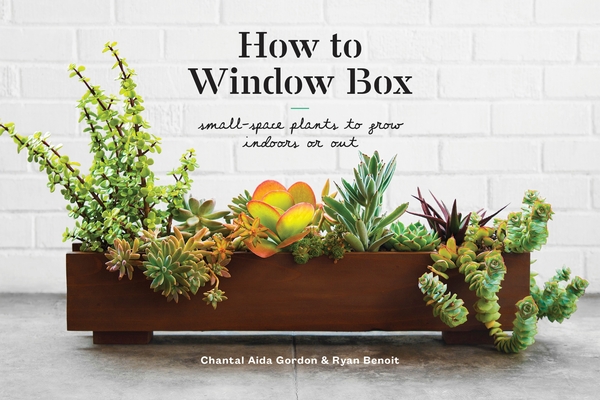 How to Window Box (Bargain Edition) 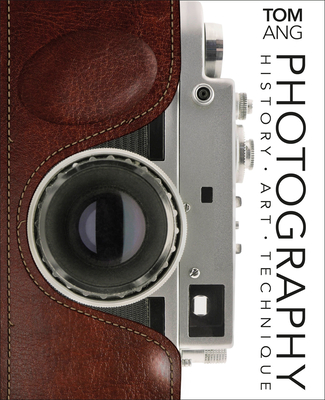