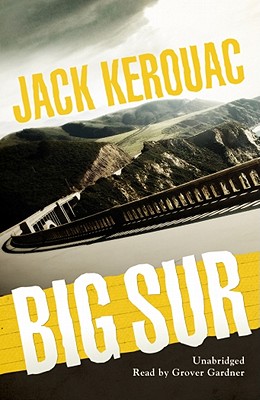 Big Sur was written some time after Kerouac's best-known work, following a visit to northern California and the first ravages of midlife crisis. Kerouac stayed for several weeks in a cabin in Big Sur and with friends in San Francisco. Upon returning to Florida, he wrote this account in a two-week period.

Coming down from his carefree youth, Kerouac undertakes a mature confrontation of some of his most troubling emotional issues. The book reveals Kerouac's burgeoning problem with alcoholism and the mental duress aggravated by his unwanted fame. Degenerating into addiction, fear, and insecurity, he dutifully records his ever-changing states of consciousness, which culminate in a powerful religious experience. Critic Richard Meltzer referred to Big Sur as Kerouac's masterpiece, and one of the great, great works of the English language.