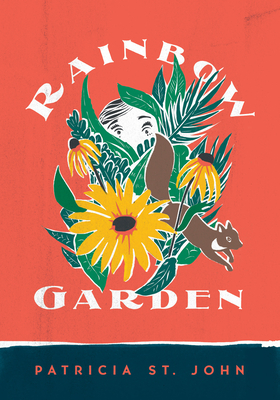 When Elaine leaves her home in London to stay with the Owen family in Wales, she feels miserable and left out. It's only the little secret garden that she finds at the end of the rainbow that makes staying there seem worthwhile. And then something happens that changes everything.

From Patricia St. John—nurse, missionary, relief worker, and writer of many books for children.

PATRICIA ST. JOHN (1919-1993) was a nurse, missionary and author. She earned a nursing degree at St. Thomas' Hospital in London in 1946. In the early 1950s she moved to Tangier, Morocco where she served as a missionary nurse for 27 years. Throughout her life, she travelled extensively in Europe, North Africa, and the Middle East, as the settings of her novels reflect. In 1977, she returned to England, where she cared for elderly relatives and ministered from her home to youths, single parents, and the elderly. Patricia authored numerous books, including Treasures of the Snow, The Tanglewoods' Secret, The Secret at Pheasant Cottage, and Star of Light.