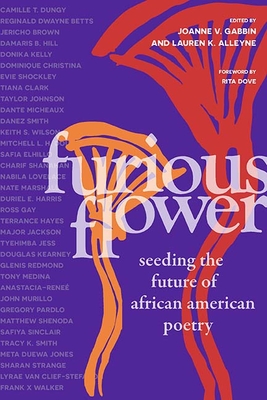 LAUREN K. ALLEYNE is the author of two collections of poetry, Difficult Fruit and Honeyfish. Her work has appeared in numerous publications, including the New York Times, The Atlantic, Ms. Muse, Women’s Studies Quarterly,  Interviewing the Caribbean, and the Crab Orchard Review. Recent honors for her work include the 2018 Green Rose Prize from New Issues Press, a 2017 Philip Freund Alumni Prize in Creative Writing (Cornell University), the 2016 Split This Rock Poetry Prize, and a Picador Guest Professorship for Literature (University of Leipzig, 2015). She is the assistant director of the Furious Flower Poetry Center and an associate professor of English at James Madison University.