Polygamy and the Rise and Demise of the Aztec Empire 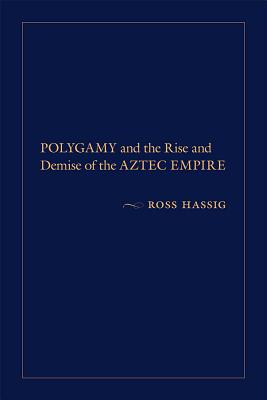 Polygamy and the Rise and Demise of the Aztec Empire

This provocative examination of Aztec marriage practices offers a powerful analysis of the dynamics of society and politics in Mexico before and after the Spanish conquest. The author surveys what it means to be polygynous by comparing the practice in other cultures, past and present, and he uses its demographic consequences to flesh out this understudied topic in Aztec history. Polygyny provided Aztec women with opportunities for upward social mobility. It also led to increased migration to Tenochtitlan and influenced royal succession as well as united the empire. Surprisingly, the shift to monogamy that the Aztecs experienced in a single generation took over a millennium to occur in Europe. Hassig's analysis sheds new light on the conquest, showing that the imposition of monogamy--rather than military might, as earlier scholars have assumed--was largely responsible for the strong and rapid Spanish influence on Aztec society.