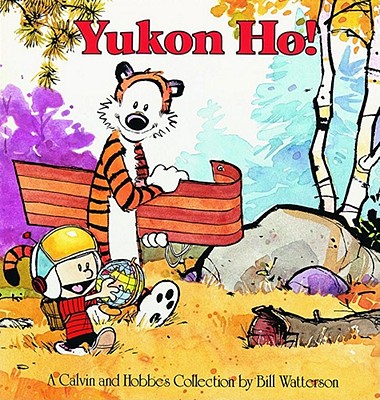 The spirit of childhood leaps to life again with boundless energy and magic in Yukon Ho!, a collection of adventures featuring rambunctious six-year-old Calvin and his co-conspirator tiger-chum, Hobbes. Picking up where The Essential Calvin and Hobbes left off, Yukon Ho! is a delight!

Bill Watterson is the creator of Calvin and Hobbes, one of the most popular and well-regarded cartoon strips of the twentieth century. Calvin and Hobbes appeared in newspapers from November 1985 until Watterson's retirement in 1995.