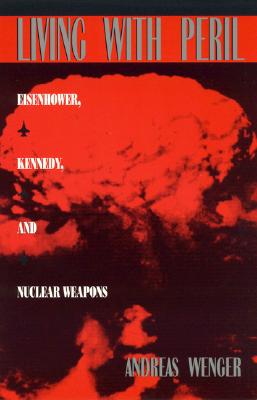 Living with Peril explains in detail how the Eisenhower and Kennedy administrations adapted to the reality of a Soviet nuclear force capable of destroying the United States and against which there was no effective defense. Wenger illuminates the development, implementation, and evolution of U.S. government policies designed to avoid war and to respond to the vulnerability of nuclear destruction. Drawing from a wealth of sources, Wenger provides an insightful and original perspective on the origins of cold war nuclear diplomacy. This is crucial reading for students and scholars of international relations, peace and conflict studies, and diplomatic history.

Andreas Wenger is deputy director of the Center for Security Studies and Conflict Research at the Swiss Federal Institute of Technology in Zurich.