Made in Hanford: The Bomb That Changed the World 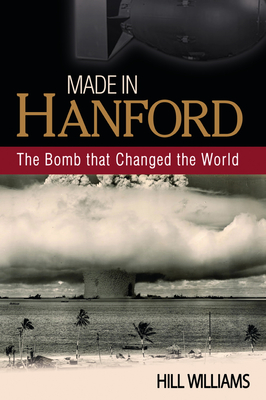 Made in Hanford: The Bomb That Changed the World

In 1942, a small plane carrying Lt. Col. Franklin T. Matthias and two DuPont engineers flew over three farming communities in eastern Washington. The passengers agreed. Isolated and near the powerful Columbia River, the region was the ideal site for the world's first plutonium factory. Two years later, built with a speed and secrecy unheard of today, the facility was operational. The plutonium it produced fueled the bomb dropped on Nagasaki, Japan, in 1945. Hill Williams traces the amazing but also tragic story from the dawn of nuclear science through World War II and Cold War testing in the Marshall Islands.