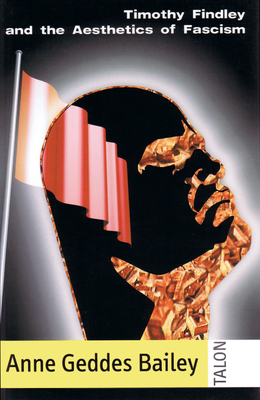 Timothy Findley and the Aesthetics of Fascism: Intertextual Collaboration and Resistance investigates the troubling relationship between narrative meaning and representations of violence within Timothy Findley's novels, throughout which writing and reading literature are portrayed as dangerous and political acts.

Findley's novels often expose the ideological underpinnings of the cultures in which they exist, compelling their readers to become politically active social critics. However, reading and writing can be dangerous acts not only because of their revolutionary potential; they can also be dangerous because of their conservatism. The conservative and often dangerous need for narrative unity and closure is nowhere more evident than in Findley's continued intertextual returns to the historical period of Modernism and Fascism. By re-presenting these historical moments and texts, Findley's novels simultaneously arouse and critique both the artist's and the reader's desire for aesthetic resolution and completion when confronted with various kinds of narrative ruptures. Although Findley clearly admires the modernist texts that appear in his own fiction, his novels also reveal how the modernist search for metaphoric unity and meaning in the face of real social and political fragmentation often reflects, and often enacts, an aesthetic akin to that of fascism. The disturbing and seductive power of this fascist aesthetic haunts Findley's novels, and even in those not focused on that historical period, justifies and energizes various social and literary structures of power which seek to impose metaphoric meanings upon disjunctive realities.