Birth of a Psychedelic Culture: Conversations about Leary, the Harvard Experiments, Millbrook and the Sixties 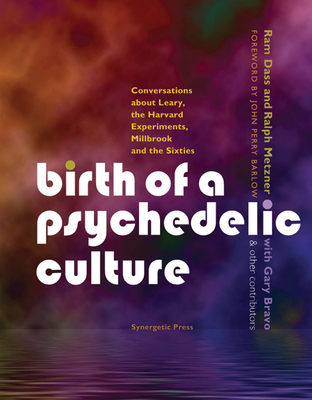 Birth of a Psychedelic Culture: Conversations about Leary, the Harvard Experiments, Millbrook and the Sixties

No understanding of the history of the sixties could be complete without a grasp of the work of Leary, Alpert, and Metzner, the cultural resistance to their experiments, and the way in which psychoactive drug use became a part of contemporary society. Next Generation Independent Book Awards Finalist, Birth of a Psychedelic Culture explores these experiments and their cultural milieu through never before seen photographs, personal accounts of authors Ralph Metzner and Ram Dass, and conversations with luminaries such as Aldous Huxley, Charles Mingus, Allen Ginsberg, William Burroughs and others that appeared on the scene.