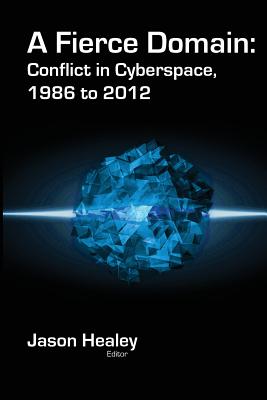 A Fierce Domain: Conflict in Cyberspace, 1986-2012 is the first book of its kind- a comprehensive, accessible history of cyber conflict. A Fierce Domain reaches back to look at the major "wake-up calls," the major conflicts that have forced the realization that cyberspace is a harsh place where nations and others contest for superiority. The book identifies the key lessons for policymakers, and, most importantly, where these lessons greatly differ from popular myths common in military and political circles.