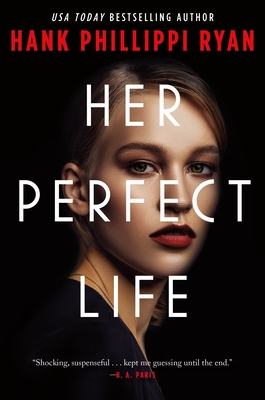 By  Hank Phillippi Ryan
Paperback
$ 17.99
Likely On Our Shelves

Lily has an anonymous source who feeds her story tips—but suddenly, the source begins telling Lily inside information about her own life. How does he—or she—know the truth?

Lily understands that no one reveals a secret unless they have a reason. Now she’s terrified someone is determined to destroy her world—and with it, everyone and everything she holds dear.