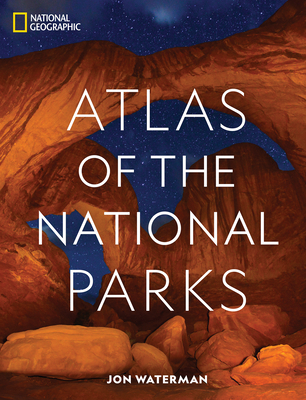 JON WATERMAN is an award-winning author, filmmaker, and adventurer who has received three grants from the National Geographic Society Expeditions Council. In addition to exploring and documenting various parts of the United States, he is a former ranger for the National Park Service and a longtime wilderness guide. His writing has appeared in the Washington Post, the New York Times, Adventure, Outside, and Backpacker and his books include Running Dry, In the Shadow of Denali, Where Mountains Are Nameless, and Arctic Crossing, among others.