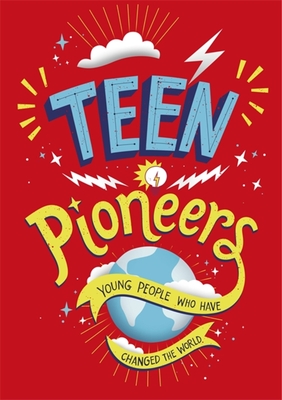 A look at some amazing young people, from activists to entrepreneurs, whose lives and achievements have had a big impact on the world around them. Designed to inspire and empower today's readers and show them that anyone, no matter how old, can make a big difference.

Ben Hubbard began his writing career at a what's-on newspaper in the 1990s, interviewing bands, actors and artists in his native Wellington, New Zealand. He later joined the fast-paced world of daily newspaper journalism before packing up shop and moving to England. Here, Ben tied a number of new strings to his bow: magazine editor, book editor, and finally, author. Today, Ben writes a mix of non-fiction for all ages - preschoolers through to adults. He has penned titles on an eclectic subject range: from space exploration, samurai warriors and medieval castles; to pop music, pets, tornadoes and rugby skills.