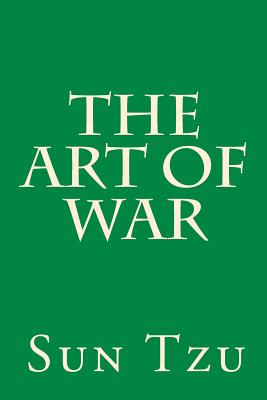 Sun Tzu is believed to have authored The Art of War, an influential ancient Chinese book on military strategy considered to be a prime example of Taoist thinking. Sun has had a significant impact on Chinese and Asian history and culture, both as an author of The Art of War and through legend. During the 19th and 20th centuries, Sun's The Art of War grew in popularity and saw practical use in Western society, and his work has continued to influence both Asian and Western culture and politics.