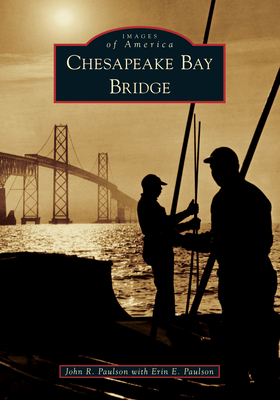 The story of the bridge that transformed Maryland's Eastern Shore from a sleepy backwater to a major tourism destination and caused an economic boom in Baltimore in the west.

When it opened to traffic in 1952, the William Preston Lane Jr. Memorial Bridge - simply called the Chesapeake Bay Bridge - was the third-longest bridge in the world. The four-mile long span was constructed over the Chesapeake Bay in a dramatic 2.5-year period of progress that became known to the workers as "Operation Link," because it would be the first physical connection between the two widely separated parts of Maryland. Today, the two spans - the original Bay Bridge from 1952 and the parallel span built alongside it in 1973 - are towering architectural landmarks along the East Coast of the United States.