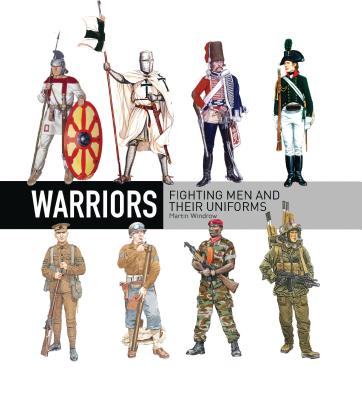 From ancient times to the present day, the world's finest warriors have been defined by the kit they use and the uniforms they wear. This splendid collection of artwork illustrates the most famous combatants from all the ages of military history, using stunning colour and detail to bring the men and their kits to life and describing when, where and how  they wore them. From the gleaming plate armour of the Roman Legionaries to the sleek gear of modern special ops forces, from the vivid, magnificent attire of Plains Indian warriors to the special aquatic equipment of the US Navy SEALs - this is the premiere guide to the appearance of history's 100 Greatest Warriors!