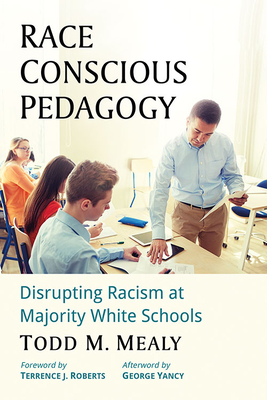 In 1935, W.E.B. Du Bois asked, "Does the Negro need separate schools?" His stunning query spoke to the erasure of cultural relevancy in the classroom and to reassurances given to White supremacy through curricula and pedagogy. Two decades later, as the Supreme Court ordered public schools to desegregate, educators still overlooked the intimations of his question. This book reflects upon the role K-12 education has played in enabling America's enduring racial tensions. Combining historical analysis, personal experience, and a theoretical exploration of critical race pedagogy, this book calls for placing race at the center of the pedagogical mission.