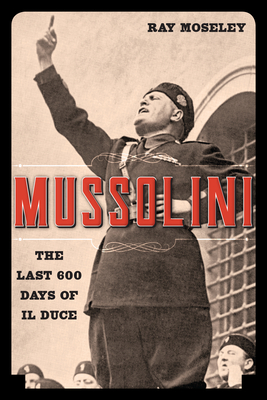 Ray Moseley was the chief European correspondent of the Chicago Tribune and in 1981 was runner-up for the Pulitzer Prize in international reporting. During four decades as a foreign correspondent, he spent five years in Rome and was also based in Moscow, London, Nairobi, Berlin, Belgrade, Cairo, and Brussels. He is author of the widely acclaimed Mussolini's Shadow: The Double Life of Count Galeazzo Ciano. He lives in England.