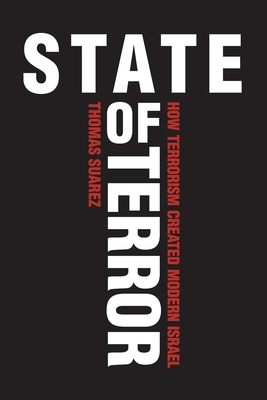 HOW VIOLENCE AND TERROR WERE USED BY ZIONIST MILITIAS AGAINST ARABS AND THE BRITISH TO TRANSFORM ARAB PALESTINE INTO A JEWISH STATE. ?This book shows how the use of terror by supporters of the idea of a Jewish state in Palestine was systematic, routine, and accepted by Jewish leaders as necessary to achieve their aims. At the height of the British Mandate in Palestine, terrorist acts were carried out at a frequency and with an intensity that has been largely forgotten, even though daily newspaper headlines in the US, Britain, and Palestine spoke of bombings, assassinations, and massacres against Arabs and British civilians, as well as soldiers. Suarez tells this story using the terrorists' own accounts in secret internal papers boasting of their successes, and quoting from contemporary intelligence briefings and secret diplomatic correspondence.