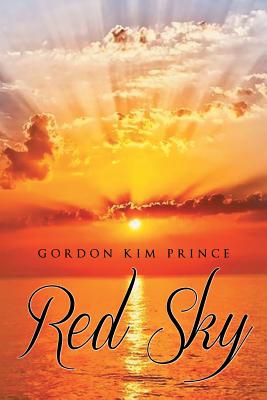 "Captain Horatio O'Day, USMC, was on his way to the commanding
officer's office. On his mind was the concern for him
to be called to this meeting. Wondering what kind of problem he
was involved in, he arrived at the first sergeant's desk, informed the
sergeant who he, was and was told to enter the CO's office.
"Captain O'Day reporting as ordered, sir."
"Sit down, Captain, and I'll get us some coffee." The first sergeant
brought them coffee and left the room. "How long have you
been in the Marine Corps now, Captain?" the CO asked.
"About nine years now, sir," Heck replied.
"So I see. You have a fine combat record from Desert Storm.
But this isn't the reason you're here. I have orders to send you to DC.
Why? I don't know. You've only been here for four months, and now
Washington wants you."
"When do I leave, sir?" O'Day asked.
"Tomorrow morning. I know you just flew in. You'll need some
sleep, and you can fly your plane to Dulles," the CO replied.
"Thanks, sir. Sergeant Royal has been taking care of it for me.
I'll leave right after morning chow."
O'Day left the office just as puzzled as his CO was. Why,
he wondered, does DC want me?"