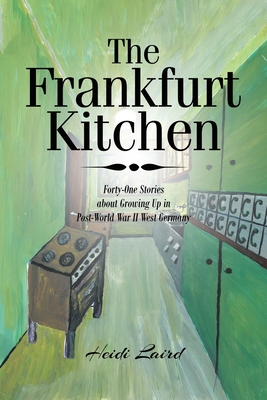 The author grew up in Germany during the postwar era, when the United States evolved from a military occupation force to a peacetime cultural power, wielding vast influence in the world through its example as a country aspiring to great ideals, like freedom, equality, inclusion, acceptance of diversity, and generosity. This book tells

the personal story of how the image of America shaped the author's youthful ideas about the world she wanted to live in, as she struggled to make sense of her complicated heritage as the daughter of a Jewish father and a Christian mother, and as an adolescent inheriting the aftermath of the Nazi reign of terror.