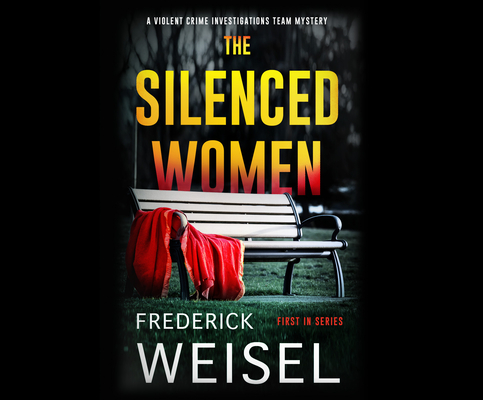 By  Frederick Weisel , Read by  Laura Jennings
Compact Disc
$ 59.99
Out of Stock In Store (Available to Order)

When a young woman is found strangled to death and left on a park bench in Santa Rosa, California, Detective Eddie Mahler and his Violent Crime Investigations (VCI) Team are called to the scene. The crime immediately flashes Mahler back to two unsolved homicides?young women who were also strangled?that took place at this same location a couple of years earlier. His inability to find evidence against the man he knows was responsible for their deaths has haunted him since.Now suffering from chronic migraines that affect his vision, Mahler has secretly lost faith in the investigation process and must rely more than ever on his team. Its newest member, Eden Somers, is a former FBI analyst whose ability to completely immerse herself in the evidence of a case proves both a gift and a curse. While Eden dives deep into the cold-case evidence, the rest of the team chase leads to identify the latest victim and discover that her death might be the work of a different killer altogether. Now Mahler and his team are fighting to solve both these mysteries before anyone else is silenced.