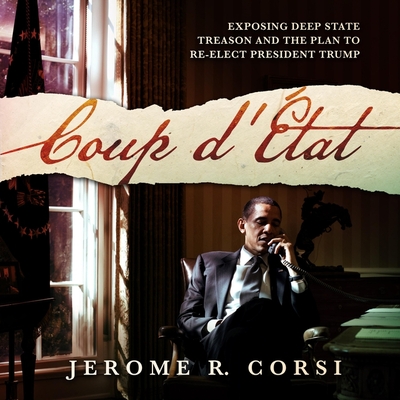 The Deep State isn't finished trying to destroy President Donald Trump--they've only just begun. Coup d'Etat blows the lid off the Deep State's efforts to prevent the Trump presidency, disrupt his agenda, and prevent his reelection. In this book you'll learn: ● The truth behind Robert Mueller's Special Counsel baseless investigation. ● The identity of the Trump cabinet member who proposed wearing a wire to take down Trump. ● How the FBI entrapped members of the Trump team--and how they unsuccessfully tried the same with Corsi. ● How the Democratic establishment faked evidence of Russian interference. ● And more.