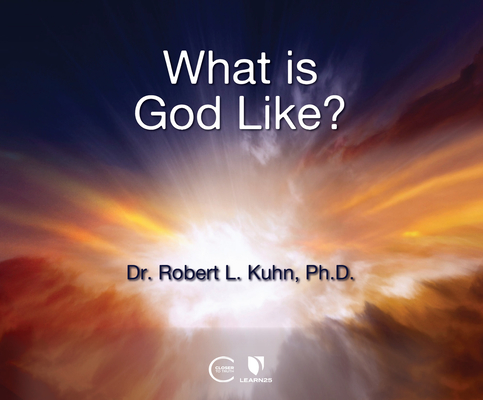 Do you create your own destiny? Or do you merely play whatever hand the universe has dealt you? This provocative audio series will stimulate your mind by raising these and other timeless questions about free will and determinism. As you analyze these competing philosophies, you will find that every answer raises fascinating new questions about morality, fate, consciousness, and the existence of a higher power. In this fascinating audio series, host Dr. Robert Lawrence Kuhn welcomes a total of thirteen guest experts to discuss free will, identity, and the possibility of the afterlife. Each episode is crafted as a series of one-on-one interviews. Kuhn's interlocutors include Jared Diamond, Peter van Inwagen, and Daniel Clement Dennett III. A Pulitzer-Prize-winning author of field-spanning books on human societies, Diamond is a professor of geography at UCLA. Meanwhile, Notre Dame philosophy professor van Inwagen is a leading figure in contemporary metaphysics, philosophy of religion, and philosophy of action. Dennett, a philosophy professor and cognitive scientist, is the director of the Center for Cognitive Studies at Tufts University. Recent neuroscientific discoveries have fanned the flames of the free will debate. The implications of this debate are far-reaching and potentially paradigm-shifting. Explore its vital questions with the world's greatest minds. Note: Lectures 1 and 3, Is Free Will an Illusion and Why Is Free Will a Mystery, were funded in part by a grant from the John Templeton Foundation.