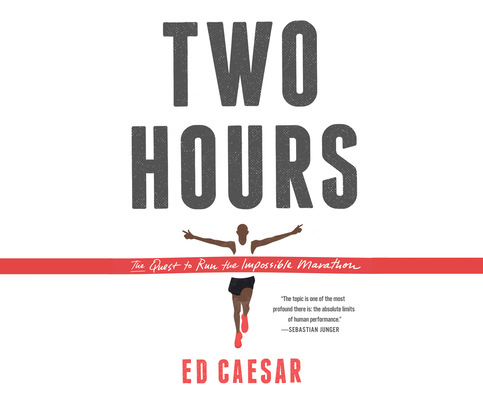 Two hours, to cover 26 miles and 385 yards. Its running's Everest, a feat once seen as impossible for the human body. Now we can glimpse the mountaintop. The sub-two hour marathon requires an exceptional feat of speed, mental strength, and endurance. The pioneer will have to endure more, live braver, plan better, and be luckier than any who has run before. Ed Caesar takes us into the world of elite runners: the greatest marathoners on earth. From big-money races in the United States to remote villages in Kenya, Two Hours is a book about a beautiful sport, that few people understand. It's about talent, heroism, and refusing to accept defeat. It's a book about running that is about much more than running... it's a human drama like no other.