The Lucky Pigeon: The True Adventures of a Young Canadian Airman During World War 2 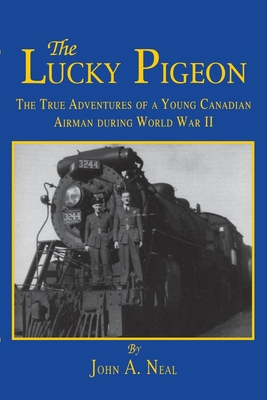 The Lucky Pigeon: The True Adventures of a Young Canadian Airman During World War 2

On April 29, 1940, the governments of Canada, Great Britain, Australia and New Zealand got together in Ottawa to sign an agreement implementing the British Commonwealth Air Training Plan. Shortly after the signing of the agreement, several other members of the Empire came on board, including South Africa, Southern Rhodesia and India. Then, by agreement with the USA, five stations were opened in that country. During the life of the Plan, the stations used in the training totaled 333, and the number of airmen trained exceeded 300,000. (From The Making of an Airman)