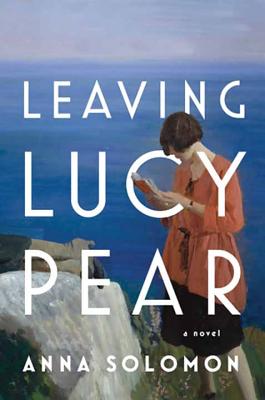 One night in 1917, Beatrice Haven sneaks out of her uncle's house in Cape Ann, Massachusetts, leaves her newborn baby at the foot of a pear tree, and watches as another woman claims the infant as her own. The unwed daughter of wealthy Jewish industrialists and a gifted pianist bound for Radcliffe, Bea plans to leave her shameful secret behind and make a fresh start. Ten years later, Prohibition is in full swing, post-WWI America is in the grips of rampant xenophobia, and Bea's hopes for her future remain unfulfilled. She returns to her uncle's house, seeking a refuge from her unhappiness. But she discovers far more when the rum-running manager of the local quarry inadvertently reunites her with Emma Murphy, the headstrong Irish Catholic woman who has been raising Bea's abandoned child now a bright, bold, cross-dressing girl named Lucy Pear, with secrets of her own.