The Perfection of Fish 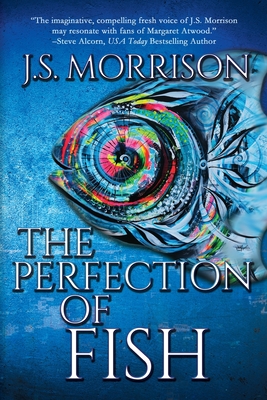 The Perfection of Fish

Diana Holkam discovers companies are using her twin sister as a template for the perfect subordinate female in an experiment aimed at turning all women into pets. With help from a one-eyed Muslim Bible salesman, an African American woman promoting a testosterone-reducing food supplement, and an Indian geneticist fleeing the Immigration and Customs Enforcement Agency, they fight against a misogynistic CEO, a would-be prophet of male supremacy, and the mob. Neither side realizes the AI system developing the genetic "cure" has a different plan for human evolution -- a plan that has something to do with fish.