Darling at the Campsite 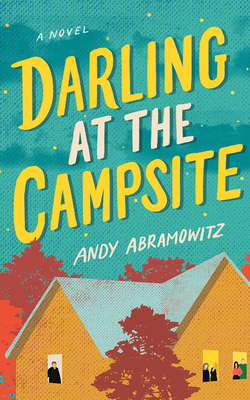 Darling at the Campsite

When you end up back home, there's always baggage to unpack.

Rowan Darling, an adrift thirty-three-year-old, owns a record store on a run-down block in Philadelphia.Then news of his estranged brother's death forces a return to Maybee, Illinois, the hometown Rowan left in the dust years ago. Rowan's plan? Dart in for the funeral, support his mother, then disappear just as quickly. Things to avoid? Margot Beckett, his childhood sweetheart, and Skid Hall, his former best friend who stole Margot and married her. Together, they've become the town's "it" couple.

Unfortunately, as Rowan's flash visit spirals beyond his control, he must face everything he's dodged for too long. The woman he can't have. The memory of the brother he thought he knew. His own dwindling prospects back in Philadelphia.

But Rowan also starts to see things more clearly--what's worth fighting for, what he can let go of, how long he can keep running, and if maybe Maybee can be home again.