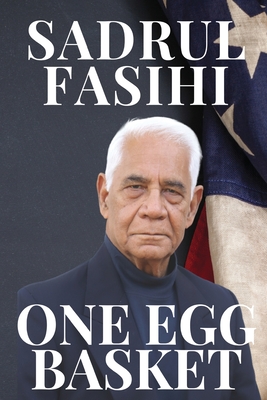 My father was not poor but not far from there. Our house was in a dark alley without electricity or running water, and its outhouse was on the roof. After the partition of British India in 1947, my father migrated to Pakistan. In retaliation, the Indian government confiscated his money and property. No money, no skill, no education, my father moved ten of us to a rundown neighborhood. Years later, I made a difficult decision to leave my dying father behind to migrate to the USA, so the rest of us may live a better life.

My father sacrificed a lot to send me to college, but in college, I was struggling. I failed, dropped out of college, found a job, quit the job, next year went back to college. Daily stress and the financial crisis affected my father's health. According to our culture, it was the first son's responsibility to support the family in the absence of a father. That was my nightmare. In college, I had friends whose parents were elite. I liked that lifestyle of abundance, but there was no bridge to cross. After receiving a BA in Math and Physics, I tried university but failed again.

In 1965, I discovered "Computer Science" unknown in Pakistan, emerging in the USA. I decided to go to America. For six years, all inquiries to secure admission to universities were shredded. My father's health slipped to an alarming level. Realizing I was poorly prepared, my fear intensified. Relatives and family friends branded me the black sheep of the family, advising my father not to waste time and money on me. But my father had unconditional love and confidence in his firstborn.

One day I did see a bright light. A college in Miami offered a student visa. My father gave all the little money he had in savings to a promise that someday I would help my parents and siblings. In America, I retired at age 62 after achieving my goals. I fulfilled my promises and immigrated nineteen family members successfully. My success came because I never gave up on my dreams.