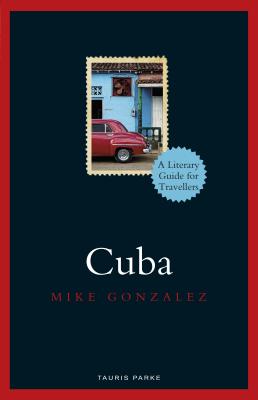 A literary guide to one of the most fascinating countries in the world--Cuba.

Cuba has always been one of the most compelling places in the world but perhaps never more so than now. With Raoul's promise to resign in 2018, the era of Castroism is all but over and the 2014 US-Cuba rapprochement has opened the country up for the first time to a generation of Americans whose only previous way in was through film and literature. The coming years will undoubtedly bring significant changes to a country that has in many ways been frozen in time. There is no better time for a Cuba literary guide, which challenges some firmly-held western assumptions about the country and shines a light on one of the richest and most deeply embedded literary cultures in the world.

Mike Gonzalez, a historian and literary critic, is emeritus professor of Latin American studies at the University of Glasgow, Scotland.