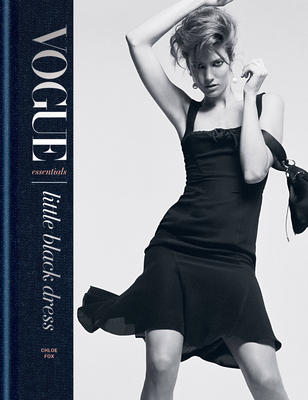 This irresistible series from Conran Octopus and British Vogue explores the key pieces in a stylish woman's wardrobe and features photographs from Vogue's peerless archive of more than a million pictures.

Chloe Fox is a contributing editor to Vogue, where she spent three years working on the Features desk. Over the years, she has interviewed a number of its cover stars, including Sienna Miller, Keira Knightley and Helena Bonham Carter. She is also the author of two of the biographies in the hugely popular Vogue On Series - Vogue On Alexander McQueen and Vogue On Manolo Blahnik.