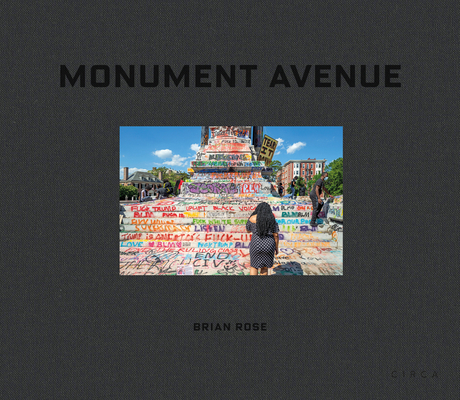 Brian Rose studied at Cooper Union with photographers Joel Meyerowitz and Larry Fink. His documentation of lower Manhattan over a twenty-year period resulted in three books - Time and Space on the Lower East Side, Metamorphosis, and WTC, a chronicle of the Twin Towers and the rebuilding of the World Trade Center. His study of Berlin after the fall of the Wall led to The Lost Border, The Landscape of the Iron Curtain; and his documentation of Donald J Trump's failed casino enterprises in Atlantic City resulted in Atlantic City (Circa Press, 2019). His photographs are held in the collections of the Museum of Modern Art and the Metropolitan Museum of Art.